Car Safety Features You Need to Know About

With the advancement in technology, cars have become faster, smarter and stronger. And the need for safety features and their upgradation has increased.

Car safety features help in many situations. It is important to know about these features so you can feel more comfortable during your journey. 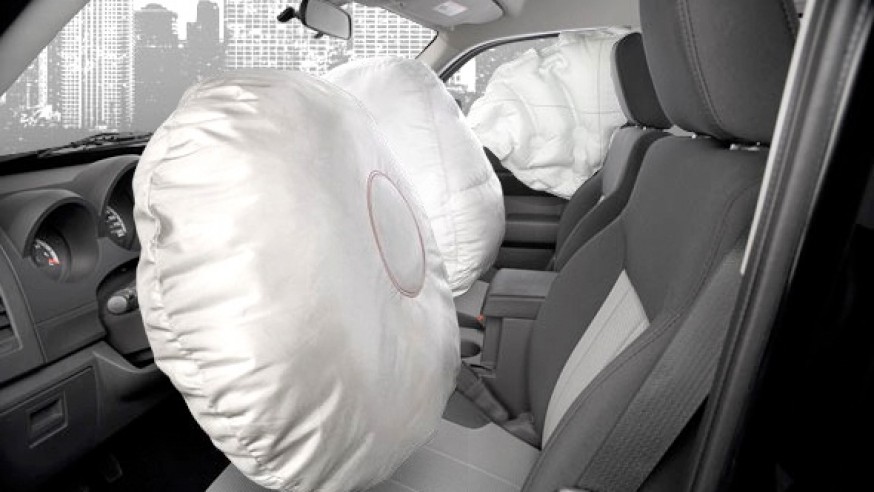 The inclusion of airbags is old news. The crash sensors in the vehicle and connected to an onboard computer detect a frontal collision stir up the bags. The bags inflate in a few milliseconds then star immediately start deflating.

The usability of airbags has saved thousands of lives, but they also the potential to cause death and injury to the children and the occupants. The children under the age of 12 should be seated in the rear in an appropriate restraint system.

The advanced frontal airbag systems can automatically detect the position and size of the passenger and intensity of the collision and can use that information to diversify the force with which the airbags inflate. Many cars come with side-impact airbags though only some cars offer them in the rear. The technologies are evolving and the changes in the aibags are also happening.

The anti lock braking system as the name suggests is a system that keeps their wheels fro locking up and helps the drivers to maintain steering control. The system keeps the wheels from going into an uncontrolled skid and allows the vehicle to enable active tractive contct with the ground.

The anti lock brake sytem gives you more control during situations like sudden braking and on the icy roads.

This system provides the maximum traction to the drive wheels by limiting wheel spin during the acceleration. It is particularly helpful in the wet and icy conditions and/or when launching with a high horsepower engine. Some traction-control systems work only at low speeds, while the others function at all speeds.

Most traction-control systems make use of the car’s anti-lock braking system to momentarily stop a spinning wheel. It dispatches the power to the opposite drive wheel. Some systems stop the wheels from spinning by throttling back the engine and upshifting the transmission.

This technology is around for several years. It takes the traction control to the next level. This technology helps in correcting a swerving vehicle by applying brakes on individual wheels, giving drivers a chance to regain control. It is especially useful when taking a turn. The system works by a computer that is linked to many sensors.

ESC is especially useful for tall, top-heavy vehicles like SUVs and Pickups where it keeps the vehicle out of situations where there is a risk of rolling over.

This system uses different lasers, cameras, and radars to maintain a constant distance between you and the next car. It applies the throttle automatically when acceleration is required and brakes are applied in the same way when traffic starts slowing down.

Drivers mostly use these systems on long highway cruises.

These systems are useful as they prevent head-on collisions. Cameras and other sensors determine the position of the vehicle in the lane. Leaving your lane may result in the flashing of a light and a high pitched sound. Some models alert the drive by vibrating the steering wheel.

The rearview camera is mounted on the back of the car and transmits an image to your dashboard or rearview mirror. It makes it easier to see people or objects behind the vehicle. These are now being used widely while once they were used mostly on the luxury vehicles.

It is also called a pre-crash warning system. The system warns the drivers with auditory and visual clues if they are about to run into something. Most of the systems alert the driver giving the time to react.

Cars are equipped with many lights to broaden the vision of the drivers. But, they do more than that.

These days, three types of lights are used: headlights, brake lights, and turn indicators. The brake light is a red light that ignites whenever you hit the brake in order to war the cars owners behind your car. Turn indicators are the part of the car that light ups when you want to inform other drives if you want to change your direction.  It is not difficult to understand that headlights are used to light the road.

It is recommended to use the lights properly in the night and bad weather.