SUV Vs Hatchback: Which Car Type Should You Pick?

There are many things that need to be considered when buying a used car. A major choice is SUV or Hatchback? However, the individual needs will be the driving force behind the choice. Hatchback and SUVs can benefit buyers depending on their requirements. Here, we take a comparative look at the two to help you reach an informed decision.

Generally, SUVs try offering the kind of ruggedness that is associated with off-roaders. Although, you cannot take one of these off-road but a high ground clearance is a major advantage while striding over broken surfaces. Additionally, you can sail through many roughly created speed-breakers that can hit the underbelly of sedans and hatchbacks.

As compared to hatchbacks SUVs offer a higher driving position. It is a major advantage as you get a better view of the road. A higher driving position gives you a better view of your surroundings. The SUVs are suitable for families living in the crowded areas where having the knowledge of the limited space around is necessary. On the other hand, it can be a little tough for you to make your way through traffic in a hatchback.

It may seem that small suvs have the same cargo space as the hatchbacks, but the higher practicality is a major advantage. With the bigger height and ground clearance SUVs can carry more luggage than smaller hatchbacks. You can fold a seat or two and boost the luggage-carrying capacity of the SUVs. Taller SUVs offer airier cabins as well as more space to load a large piece of luggage. Also, you can attach rooftop carriers without becoming an odd-sight on the road.

It is commonly believed that SUVs are safer than hatchbacks. It is backed by the notion that they are big, bulky and durable. However, with the advent of many safety features, safety is relative. 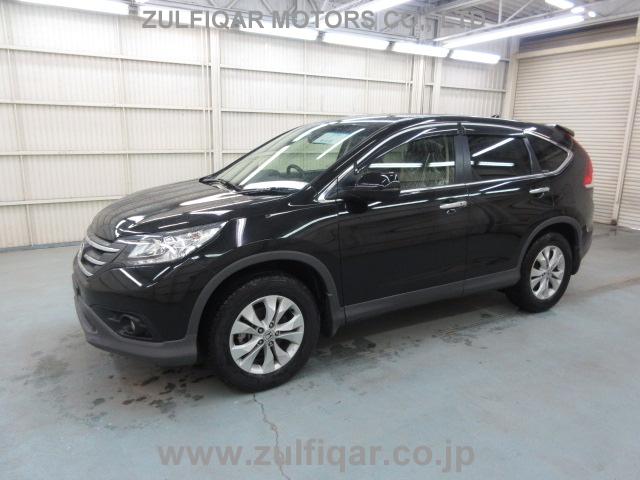 Most hatchbacks are cheaper than comparable compact SUVs. With a hatchback, you can get all the comfort and safety features for a lower price. In addition, the rate of depreciation of a hatchback is slightly lower than that of an SUV. So, for all those who are on a budget, it is better to buy a feature-laden hatchback over a similarly priced SUV with lesser features.

Most hatchbacks are lighter than their compact SUV counterparts. Hatchbacks are not only easier to buy but also easier to run. Additionally, they are easier to maintain due to the lower cost of spares. Consider something like buying new tyres and you will know that the bigger tyres cost more. In many countries, SUVs pay higher road tax and insurance than hatchbacks do.

A hatchback offers a good handling as compared to an SUV. Things like body roll occur much less than the SUVs thanks to the lower height and smaller size. On the other hand, the major issue with the compact SUVs is the higher body roll. It is simply because of high ground clearance. In a sporty hatchback, you need to be less worried about the car going out of control when running the car into a corner at high speed.

Hatchbacks hold the edge of being the fuel efficient as compared to many other types of cars. Many hatchbacks are popular for their low fuel consumption. 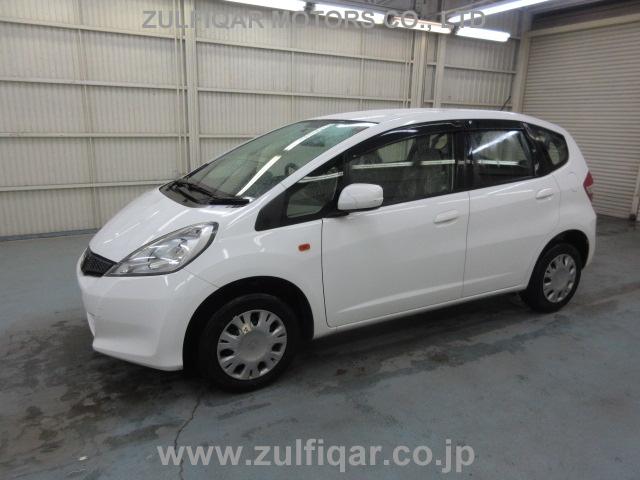 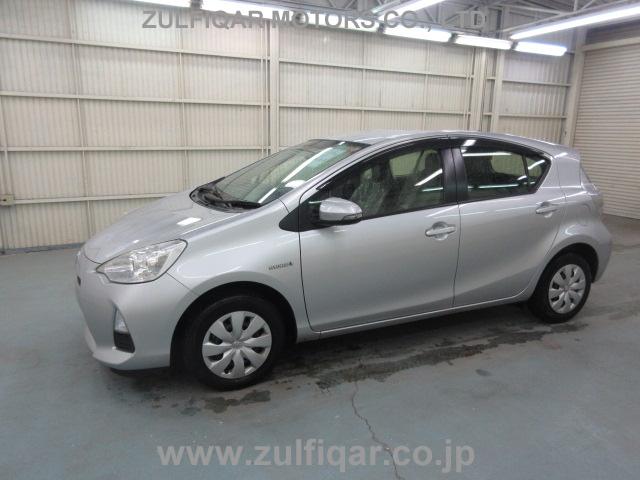 If you are still unable to make a choice, you can visit our stock list of SUVs and Hatchbacks to find out more.