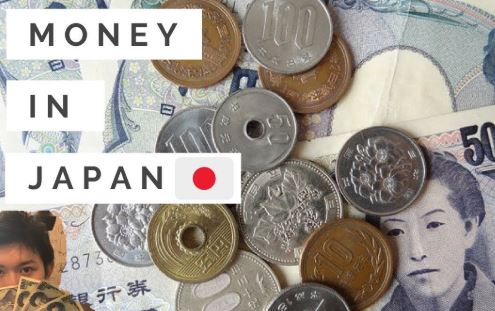 The dollar was bought in anticipation of progress in trade talks between the Tokyo foreign exchange market and the US and China on the 5th, and the yen fell to the second half of the 108 yen range.

Market officials said, “The US Trump administration reportedly considering a partial withdrawal of tariffs on imported goods from China.

Investors are paying attention to the indicators of the non-manufacturing business in the US that will be announced later, in order to confirm the future of the US economy in detail.