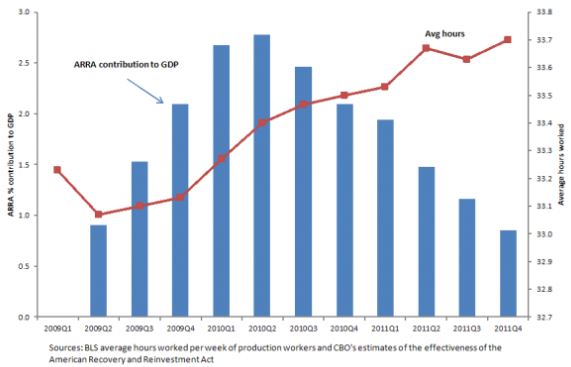 On the 13th, the US Treasury released a foreign exchange report that analyzed the monetary policy of major trading partners and regions, and lifted China's recognition as a "manipulator of exchange." He appreciated that the US and Chinese governments included a clause in the "first-stage" trade agreement signed on May 15 to refrain from devaluing the Yuan. It is likely to be a factor in mitigating the conflict between the two countries. Ten countries, including Japan and China, have been designated as "monitoring targets" for monetary policy.

In August of last year, the Trump administration recognized China as a currency-operating country for the first time in 25 years since 1984, as it led its currencies to lows as trade tensions intensified. The reason was that the Yuan had fallen to the first level in about 11 years against the dollar. Treasurer Minister said in a statement that "China promised to curb currency devaluation to increase its competitiveness" and explained why it had revoked its accreditation.

There seems to be an aim to create a reconciliation mood before signing a trade agreement. He also appreciated that the Yuan has been on a rising trend since it hit a low of $ 7.18 / USD in early September last year. Japan has been designated for monitoring eight times in a row. The report noted that Japan was "continuously concerned about a sustained huge trade imbalance with the United States," and urged Japan to implement structural reforms to expand domestic demand.

Non-day surveillance includes Germany, Ireland, Italy, Korea, Malaysia, Singapore, Switzerland, and Vietnam. Reports are usually published in mid-April and mid-October each year, but this time around three months late. It is likely that the US-China trade talks will help the Chinese side determine where to go.