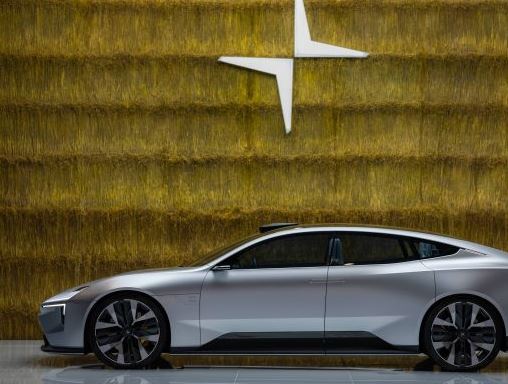 Even if the Precept prototype concocted by Polestar could not be shown as planned at the Geneva Motor Show last March, the fact remains that the sedan with its sharp design certainly captured the attention of the planet auto in 2020, despite the pandemic affecting all of humanity. For now, details are limited, but we at least know that the sedan-coupe will be assembled at a new plant in Chinese territory. It is also clear that the eco-responsible cabin of the prototype will be largely taken over on board the production car.  We can also speculate on the capabilities of this future luxury sedan: the extended platform could allow the installation of a battery pack of good size, which would increase the theoretical autonomy of the car. Polestar could also seek to position the car as a performance-oriented model, like the Polestar 1 which, let's remember, uses a plug-in hybrid powertrain.