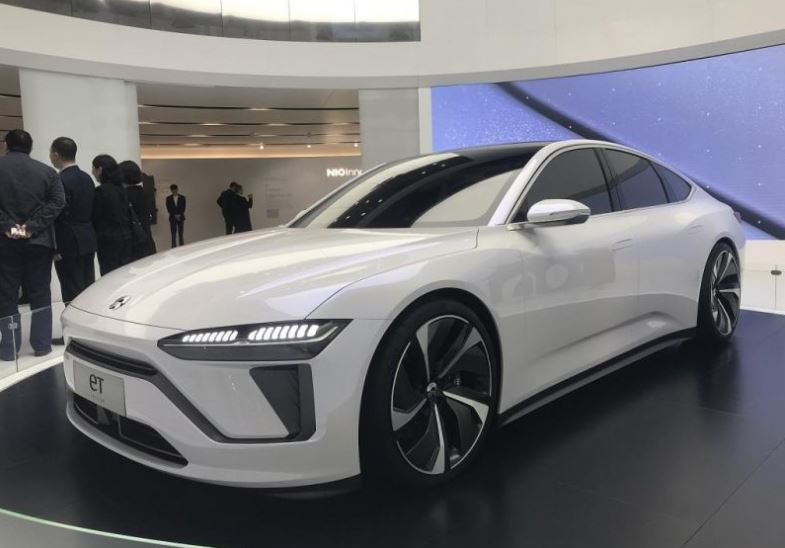 Chinese electric vehicle startup and challenger Tesla NIO will unveil its first sedan next month. The new Nio sedan will make its debut on the upcoming NIO Day, which will be held on January 9, 2021. This competitive sedan will become a direct competitor to the Tesla Model 3 and Model S in China, as well as the P7 Smart. A sedan from Nio's closest rival, Xpeng Motors. The ET7 sedan will be offered with all-wheel drive, with electric motors for the front and rear axles. The powertrain will deliver a combined power of 400 kW, according to local Chinese media. Range is expected to be more than 450 km (280 miles) and acceleration from 0 to 60 mph in less than five seconds. In early November, NIO released a 100kWh battery pack capable of providing a NEDC range of up to 615 km (382 miles) for the NIO model.