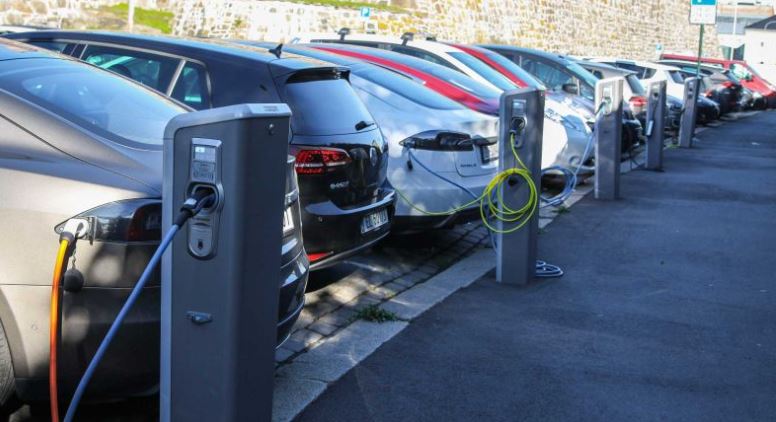 Norway became the first country in the world in which the sale of electric cars surpassed those that run on fossil fuels. In 2020, battery electric vehicles (BEV) accounted for 54.3% of all new car sales in the Nordic country, a world record. The number increased from 42.4% in 2019, according to the Norwegian Roads Federation (OFV). Norway has one of the strictest programs to phase out sales of internal combustion engine vehicles. The northern European country aims to become the first country to end the sale of gasoline and diesel cars by 2025.