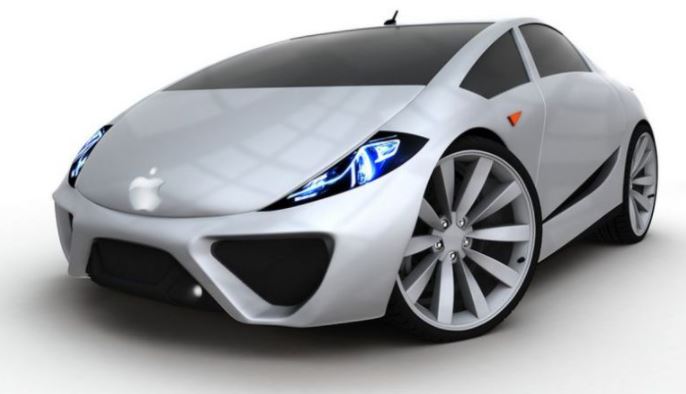 In an interview Tim Cook revealed that the company is still planning to build an electric vehicle that can run automatically. Apple has been working on driverless car technology since 2017, which was confirmed when Cook called Apple's efforts to develop electric vehicles the "mother of all AI projects." A year later, Cook said Apple was working on several types of autonomous drive systems without elaborating. In December last year, News Channel Reported that Apple is moving forward with its self-driving car plans and is targeting by 2024 to produce passenger vehicles that can include its own advanced battery technology.