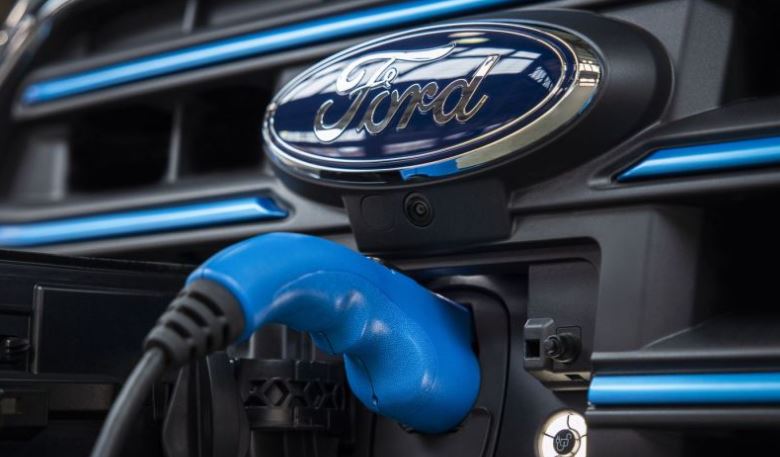 American carmaker Ford is increasing investment in electrification as it looks set to take over Tesla, Volkswagen, General Motors and others in the field of electric vehicles. The increased investment in electric vehicles is part of a so-called "Ford +" plan in which Ford will look more like a technology company than a carmaker to investors. Ford said it now expects to spend more than $ 30 billion by 2030 on powering its model line, including developing batteries for electric vehicles. Previous Ford commitments were $ 22 billion. Now, Ford says it aims to make 40% of its global volume fully electric by 2030. The announcement sent Ford shares soaring 8.8% in the afternoon to $ 13.94, the highest level in 5 years. Ford also said it would provide an operating margin of 8% by 2023 because it reduces the cost of making electric vehicles.