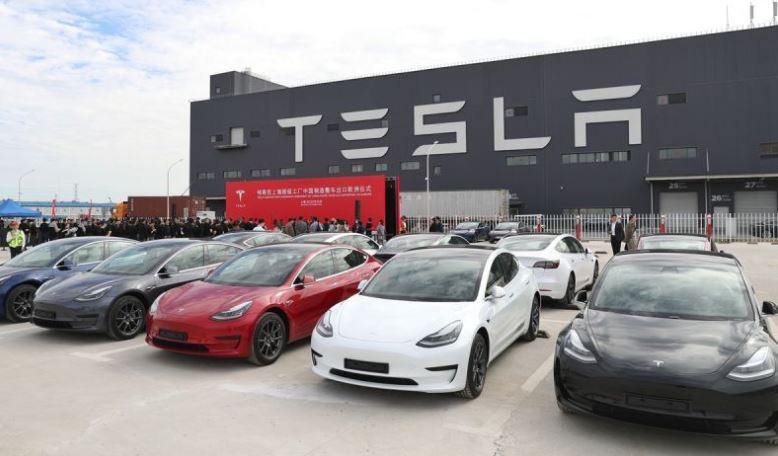 Tesla has become the world's most valuable automaker, that's no longer the case, as others automakers introduce their own all-electric models to compete with Tesla, especially in China.As a result of increasing competition in the electric vehicle segment in China, and while Tesla deals with the impact of increased government oversight of its customer service and the way it handles data, its vehicle sales fell last month in China by nearly 50%. The company's monthly net orders in China fell to around 9,800 in May from more than 18,000 in April. Tesla sold 11,671 Model 3 and Model Y vehicles in April in China, but exported another 14,174. Compared to March, when it sold most of the 35,478 cars built at the Shanghai plant locally.