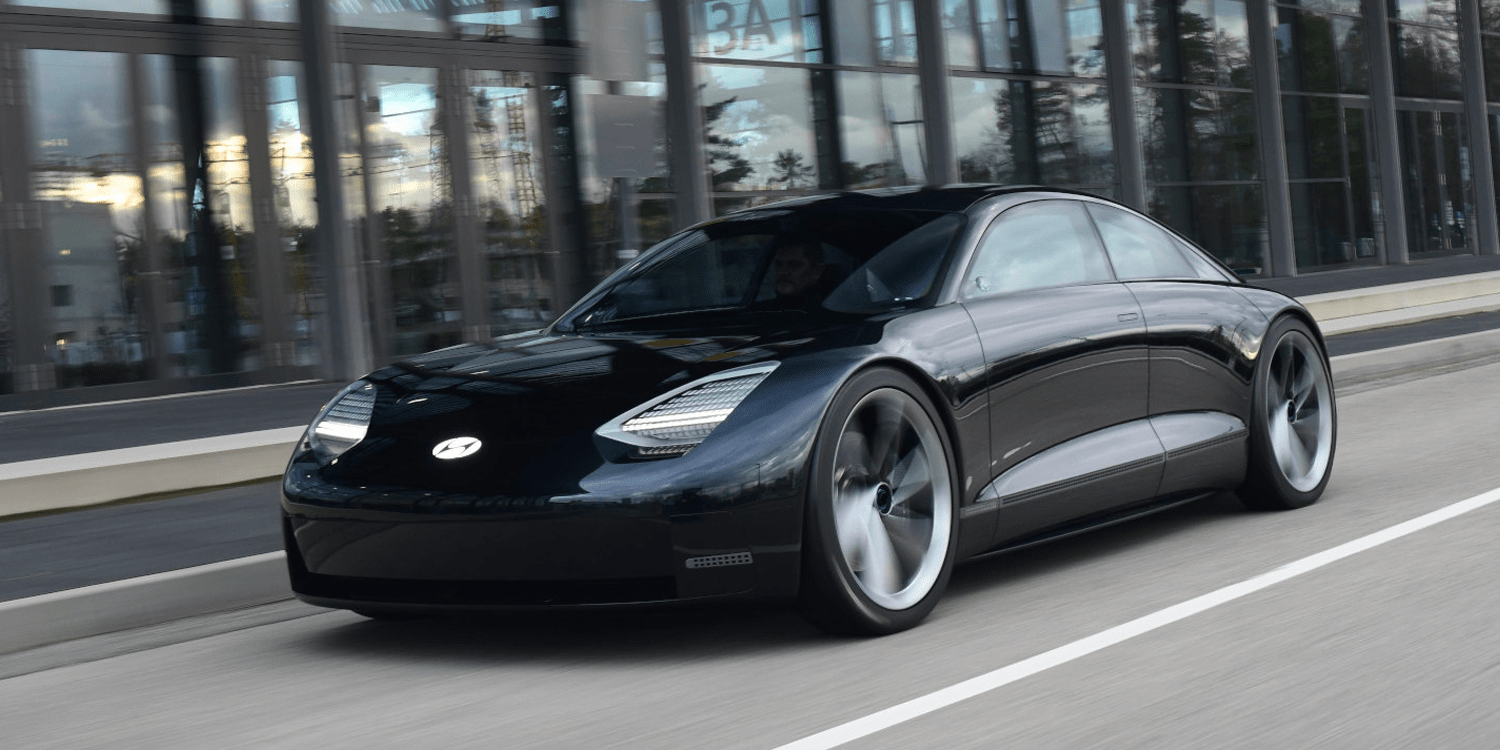 Ioniq 6 will be released in the spring of 2022. Now the deadline could be delayed for a few months. One of the reasons for the delay was Hyundai's decision to add an electric vehicle battery pack. The Ioniq 6 was originally expected to ship with a 72.6 kWh battery. Now, according to rumors, the electric car will get a unit with a capacity of 77.4 kWh. The larger battery pack matches what will be offered with the Ioniq 5. The outlet claims the larger battery pack will extend the range to 310 miles. Another thing that could play a role in delaying the Ioniq 6 is the automaker's plans to temporarily close its Asan plant. The suspension was extended by two months until January 2022.