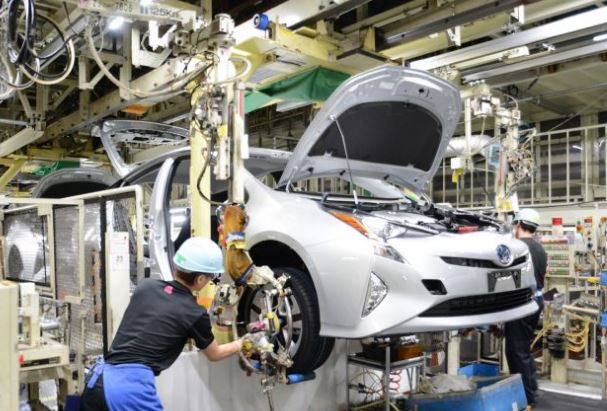 Due to Semiconductor Shortage, Toyota Cuts its Annual Production Plan

Nearly all global automakers have been facing chip shortages since late last year. The ongoing shortage has resulted in production shutdowns at factories around the world, meaning that the automaker will be producing far fewer vehicles in 2021 than originally planned. Japan's Toyota Motor Corp. has revised its car production plan for September and said it was revising its production plan for October due to a shortage of parts. For its annual production forecast for the fiscal year ending March 31, 2022, Toyota will adjust its expected production to 9 million vehicles, down 300,000 from the previously estimated 9.3 million units.