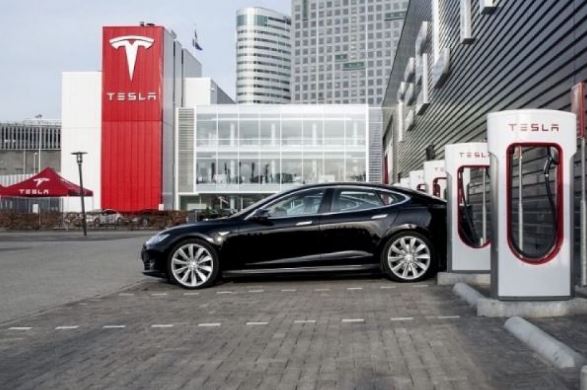 Tesla announced in a press release on Monday that drivers of other electric vehicle brands will be able to use its chargers for new pilots in the Netherlands. A pilot project to charge electric vehicles will be tested at 10 sites across the country. Non-Tesla Supercharger pilots are currently limited to electric car drivers living in the Netherlands, but Tesla said it would soon expand the pilot to other markets. The next-generation Tesla V3 Supercharger can charge more cars at the same time. Tesla says the V3 supercharger will eventually cut the time customers spend charging their vehicles by an average of 50%.