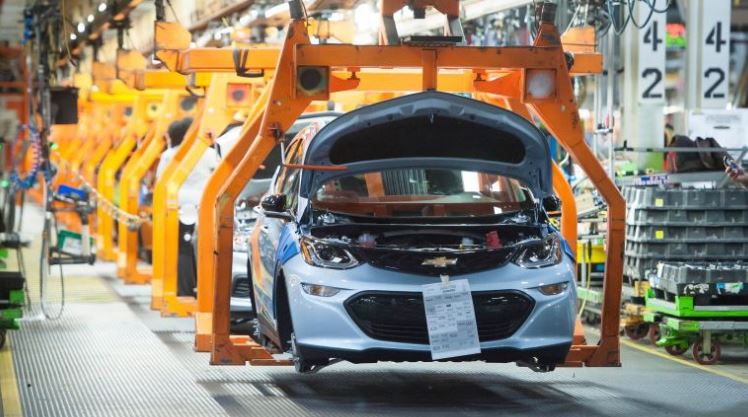 General Motors plans to launch ten new electric vehicles (EVs) in South Korea by 2025, and GM's head of global operations will visit the country. While the move is a huge boost for GM in South Korea, the company has no plans to build an EV in the country yet. GM's South Korean division produces about 600,000 vehicles a year, many of which are shipped to the United States, including the Chevrolet Trailblazer SUV, which has become one of GM's best-selling compact SUVs. GM's South Korean factory employs about 12,000 people.