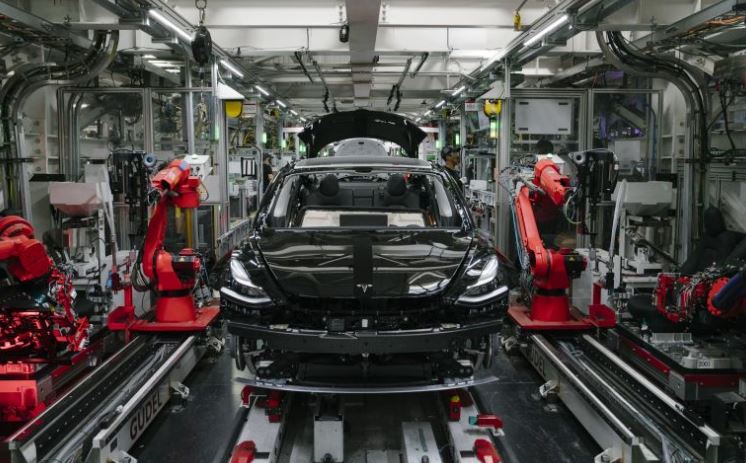 Tesla delivered 139,300 electric cars in the Q3, the best quarter in its history

Electric carmaker Tesla said on Friday that the company delivered 139,300 cars in the third quarter, topping the previous record of 112,000 in the fourth quarter of 2019. Record deliveries indicate strong demand for its cars, despite the impact of the global pandemic in the automotive industry. . Tesla's production numbers also increased to 145,036 cars in the third quarter, meaning that Tesla produced more electric cars than in the third quarter. Whereas in the second quarter, Tesla said it delivered 90,650 electric vehicles but produced 82,272 cars, most of which were Model 3. Part of the reason Tesla produced fewer cars in the second quarter was that its plant in Fremont, California was closed in March due to Covid-19 restrictions. The plant did not return to full production until mid-May.