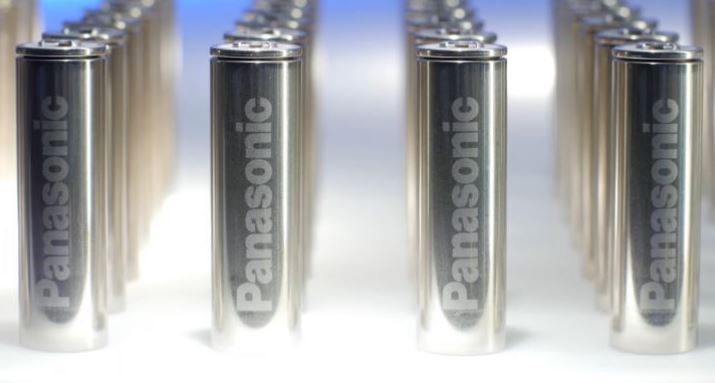 Battery Manufacturer Company Panasonic Sells All Its Stakes in Tesla Which Worth Around $3.6 Billions

In the end of  March Panasonic Corp sold its stake quietly which was worth around $3.61 Billions (400 Billion yen). This decision was made as part of shareholdings review as per the government guidelines. Panasonic bought 1.4 million shares of Tesla for a bargain $21.15 in 2010, two years before Tesla introduced the Model S sedan. At the time, the stake was worth about $30 million. But as Tesla's stock price skyrocketed, Panasonic's stock rose to $730 million at the end of March 2020. The stock rose sevenfold by the end of March when Panasonic cashed out.