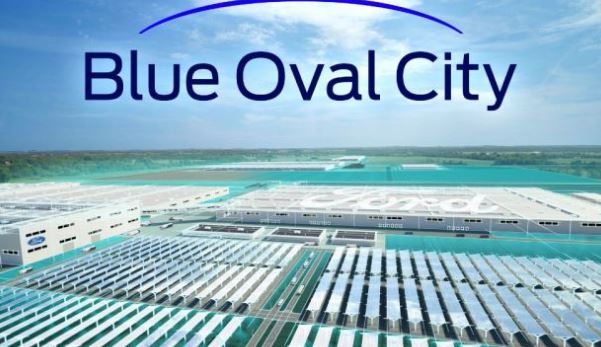 Ford plans to invest $ 11.4 Billion in Tennessee and Kentucky to build two new mega factories. These factories will create more than 11,000 new jobs and they will produce the next-generation F-Series electric trucks as well as the batteries which will be used in Lincoln and Ford EV vehicles. As part of this plan, Ford is building a $5.6 billion mega-campus in Stanton, Tennessee called Blue Oval City, which will create about 6,000 new jobs. The 3,600-acre campus in Tennessee will cover nearly 6 square miles. The addition of about 6,000 new jobs to Tennessee will also help boost the local economy around the plant. These stations will be capable of producing up to 43-gigawatt hours (GWh) each, for a total of 86 GWh per year.