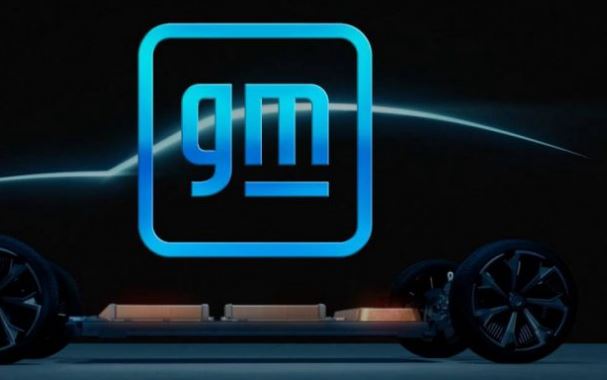 GM Plans to Double Sales from the EV Portfolio by 2030

GM Motors has set out a detailed roadmap for how the company plans to double its annual revenue and increase margins to 12-14% by 2030. GM's financial goals include doubling its annual revenue from a five-year average of $ 140 billion by the end of the decade. GM also announced that it will increase its EV charging infrastructure investment to nearly $ 750 million by 2025. The company anticipates that its transformation could generate margins of 12-14% by the end of the decade and that the profitability of its core business, automobiles, will increase as electric vehicles and battery costs rise. is falling and the company is building more profitable software and new business platforms. GM predicts that EV sales will grow from about $ 10 billion in 2023 to about $ 90 billion annually by 2030 as the company launches so-called "multiple attractive electric vehicles" in high-volume segments.