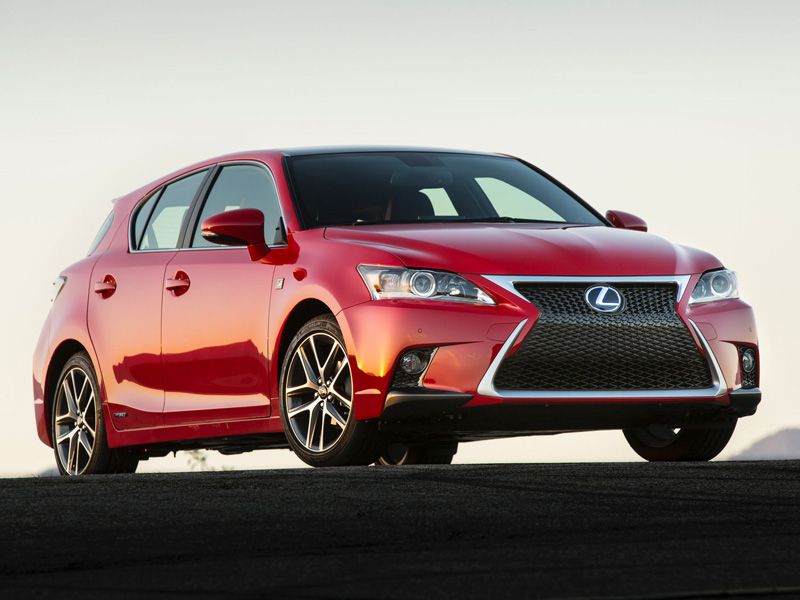 You may feel uncomfortable by thinking of “economical” and “luxury” together.  But, today’s advanced technology has made the cars to deliver the level of efficiency that goes beyond simple fuel economy. Here are 8 of the most economical used luxury cars.

Lexus has a reputation for the production of reliable and luxury cars. Similarly, the 2016 Lexus ES300h hybrid sedan is gorgeous and practical. It offers a soothing cabin and impressive EPA rating of 40 MPG city/39 MPG highway. Interior materials are sumptuous. The Lexus ES300h is a least expensive in the lineup of Lexus cars. 2016 Lexus 300h can be found in the used cars market.

2016 BMW 328d xDrive Sports Wagon and Sedan are regarded some of the most fuel-efficient AWD vehicles. The BMW 328d xDrive Sports Wagon offers tight handling, a splendid interior and an EPA rating of 30 MPG city/40 MPG highway. On the other hand, the rear-wheel drive 328d Sedan proves to be more efficient as it offers an impressive EPA rating of 32/42. Advanced Transmission technology and coaching screens can help 328d drivers exceed the official ratings. It can be found on used car market as well as other economical entries in BMW lineup such as 535d sedan and X3 xDrive28d crossover.

The Audi A3 is a popular compact sedan that offers a refined interior and responsive hybrid drivetrain. The 1.4-liter turbocharged 4-cylinder engine and electric motor churn out a total of 204 horsepower and 258 lb.-ft. of torque. All-wheel drive is not available.

The Cadillac ELR is a rare coupe one of the most efficient in the lineup. However, you may not find many of them. It is bolstered by the first-generation Chevy Volt platform. It offers gorgeous interior and crisp interior lines. It has an extended-range that provides approximately 40 miles of pure EV driving. You can say it an extended range EV or a plug-in hybrid but it this electric vehicle is one of its kind.

Again, there is a Lexus in this list. It is one of the most popular luxury hybrid SUVs. It was redesigned for the 2016 model year with crisp exterior design, a revamped interior and more power under the hood. The official EPA fuel-economy rating for the 2016 RX450h is 31 MPG city/30 MPG highway/30 MPG. It is impressive, but the smaller and more sporty Lexus NX300h hybrid obscures those numbers by with the figures of 35/31/33. Being a Lexus vehicle, you can expect it to be highly reliable with high resale value as compared to most sporty Lexus cars.

Here comes another BMW that is a luxury sedan. It is equipped with a turbocharged engine mated to an electric motor. If you are thinking about an electric vehicle, a 3 Series PHEV is a good car to start with. It looks more conventional than more radical BMW i3. The official EPA rating stands at 72 MPGe combined. After the exhaustion of battery charge, it switches over to conventional hybrid mode.

It is one of the most economical luxury sedans on the market. With an impressive EPA rating of 27 MPG city/38 MPG highway, it just slips behind the BMW 328d xDrive. You can find an older Mercedes Benz E250 and also beat the first year depreciation.

It can be said as the entry-level car in the Lexus lineup. It is a fierce competitor of Audi A3 e-tron Sportback but falls short of the Audi in performance. However, it competes in dimension and form. Its resale value, reliability and an impressive rating of 43 MPG city/40 MPG make it an impelling choice.